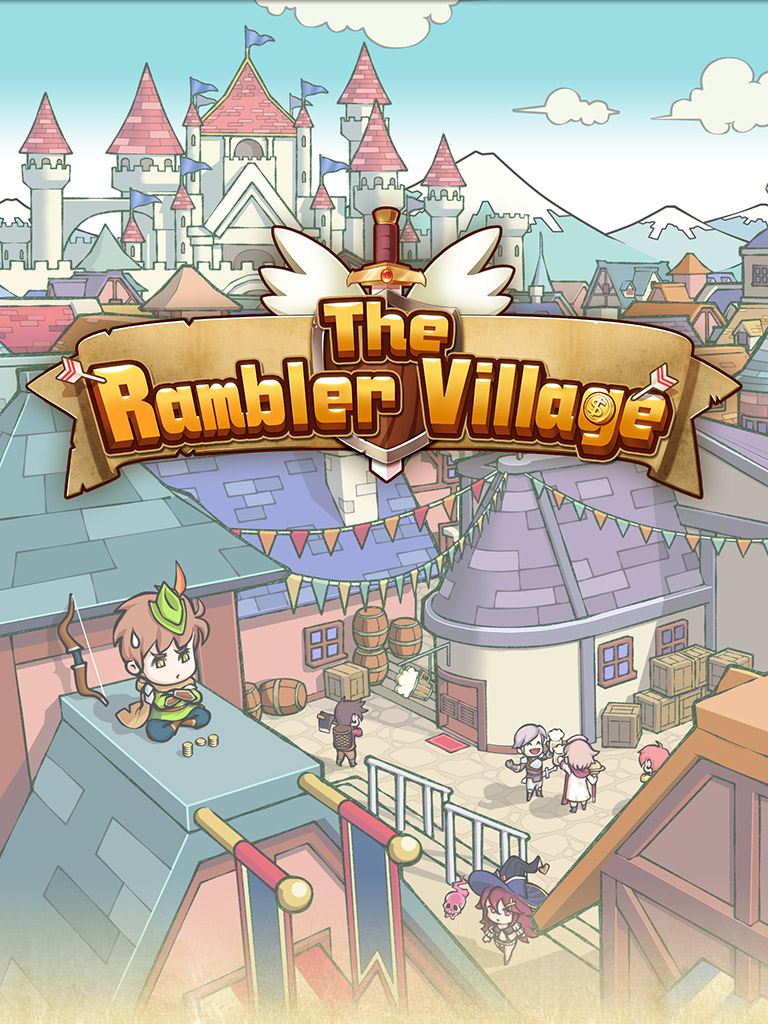 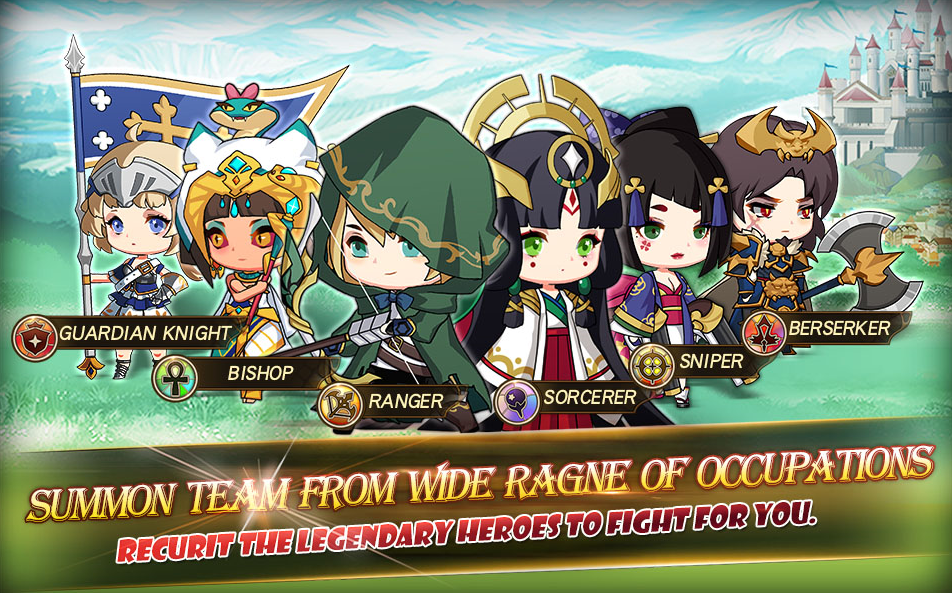 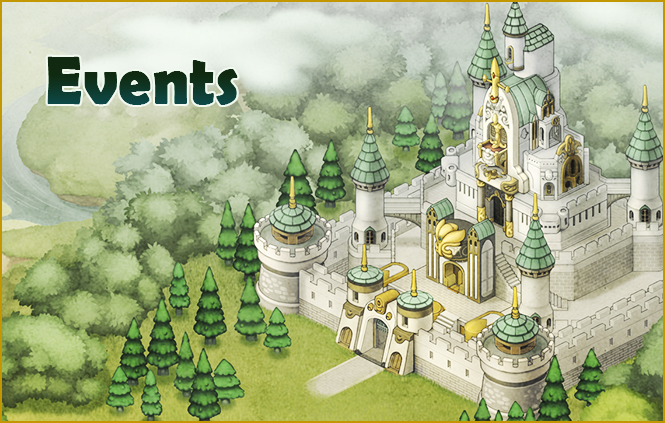 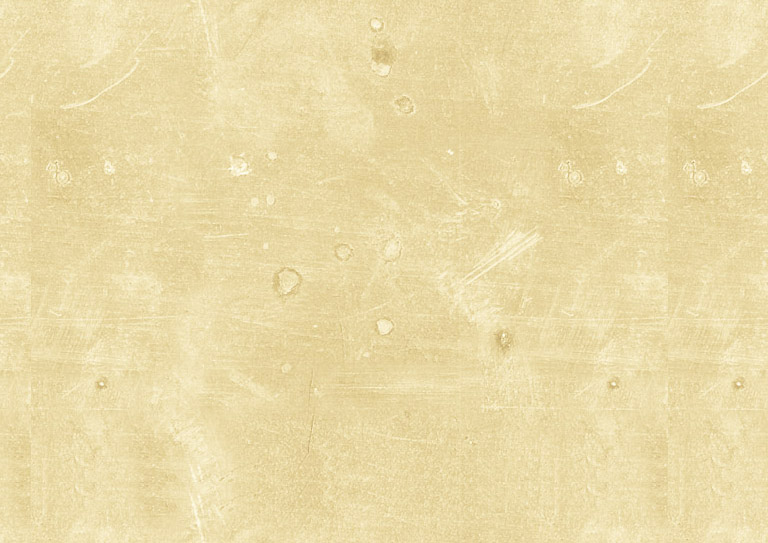 About The Village
In the distant astral continent,
The dark forces lead the imperial army to invade the entire continent
The King can only resist the Dark Emperor by using [Stone of Time] from the heretics
And sealed the dark emperor with his the imperial army into eternal space,
"When the Seal is weakness,and it will be! I will return to finish my work again..."

After hundred years.....
[Stone of Time]'s seal has broken,
And cracks in space and time begin to appear everywhere,
The Dark Emperor enclosed in eternal time and space will wake up again.
To against dark emperor
Every place Lords began to recruit heroes to fight together
An inevitable battle is quietly began ... 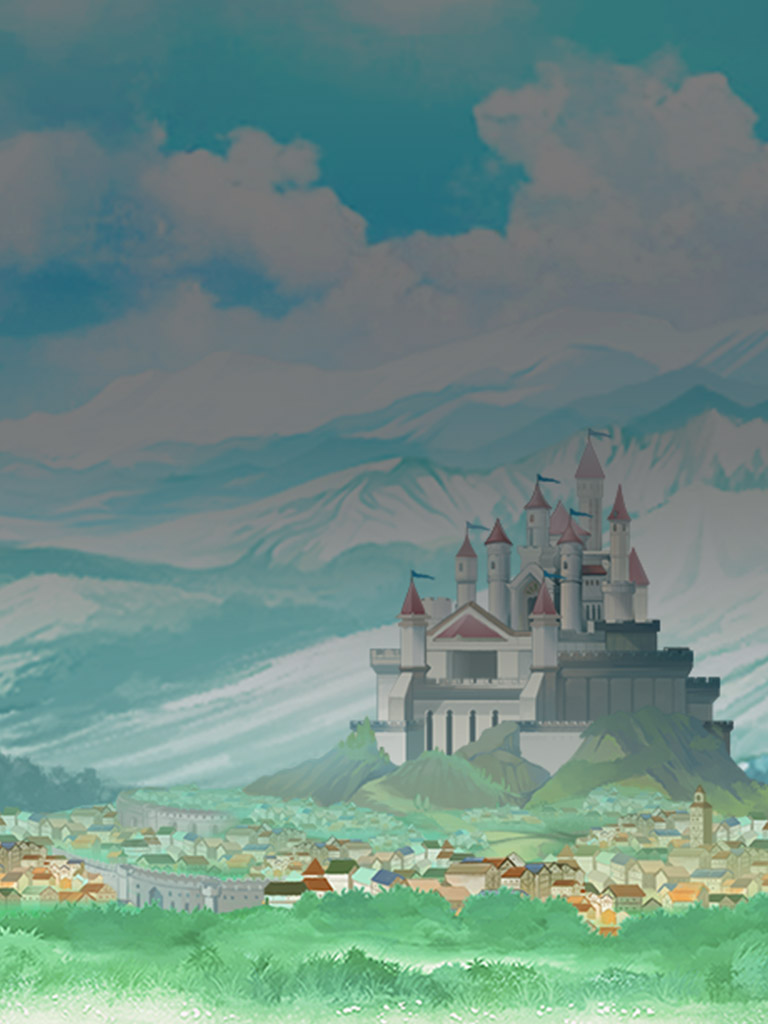 Construct your territory,
Build your own castle
Forge the powerful kingdom 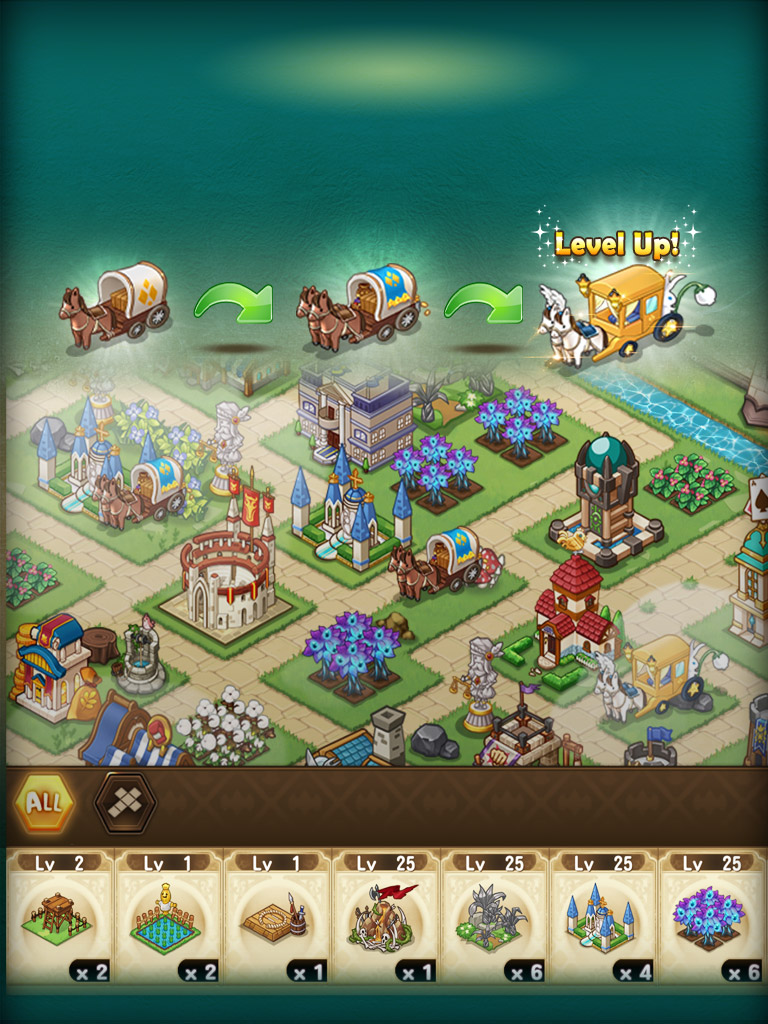 All the heroes who is from ancient and modern
will fight together and make the greatest glory.

Robin Hood
Jobs：Sniper
Gender：Male
He is a legendary heroic outlaw who has brave and high intelligence to against the cruel official and the mean rich. According to legend, he is a highly skilled archer and swordsman. 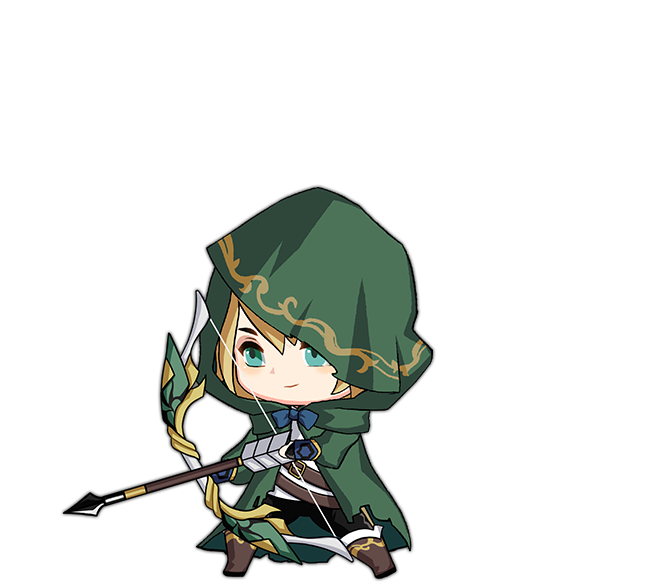 Himiko
Jobs：Sorcerer
Gender：Female
She is a powerful warlock who can summon and slaves the demon ghost. She puts her power to claim internal disorder in Japan. After that, she enthroned as the queen of Japan but hid in the palace without handling government affairs. 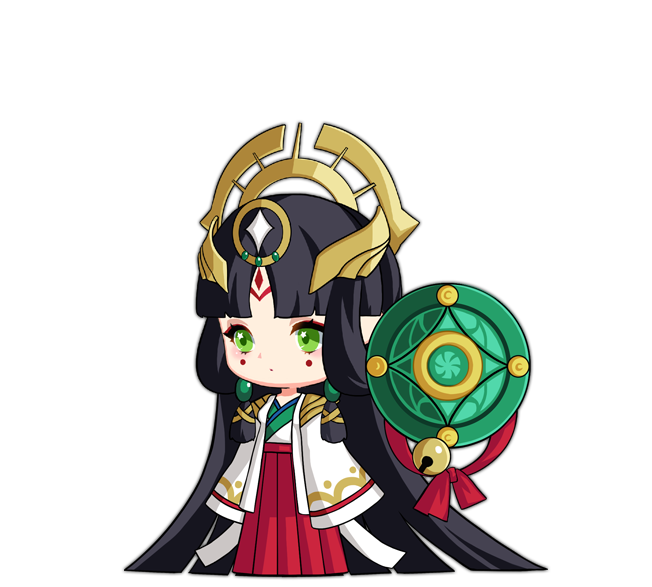 Daji
Jobs：High Priest
Gender：Unknown
In ancient China, there is a nine-tails fox. It has a beautiful appearance but in most vicious mind. It bewitches King Zhou and enslaves the people for fun. 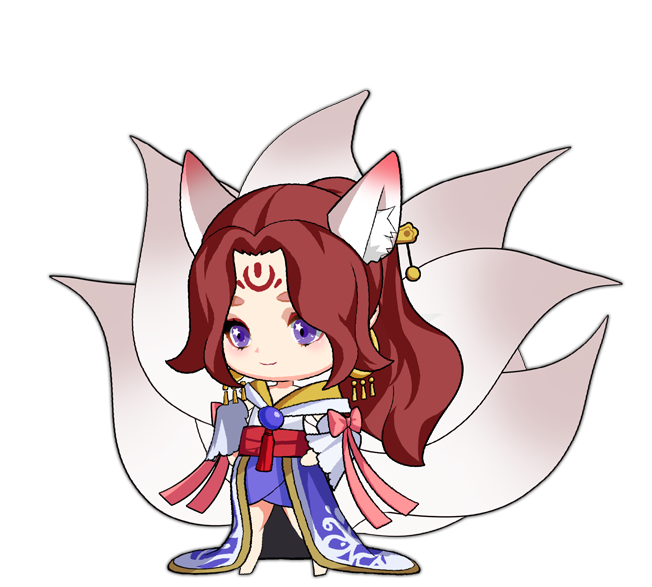 Cleopatra
Jobs：High Priest
Gender：Female
The last pharaoh of Egypt, she is a talented, versatile, political and clever woman. Beware of the poison-snake staff in her hand, she will use them to kill you instantly. 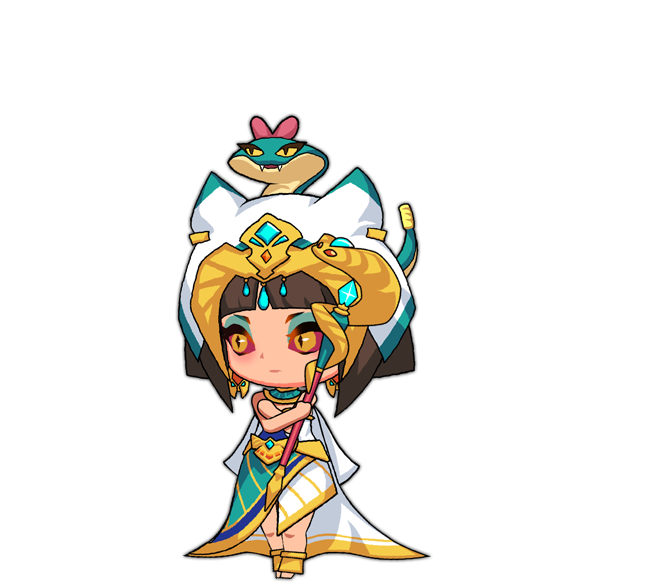 St.Joan Of Arc
Jobs：Guardian-Knight
Gender：Female
She is the French national hero with a tragic historical figure. She has a kindness mind. Also, she has led the army to regain lost ground against the aggressors. In the end, she was framed as a witch and burned at the stake. 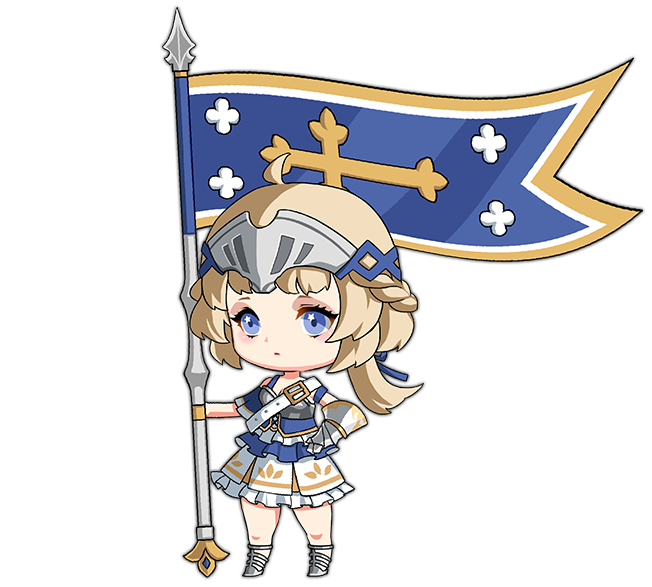 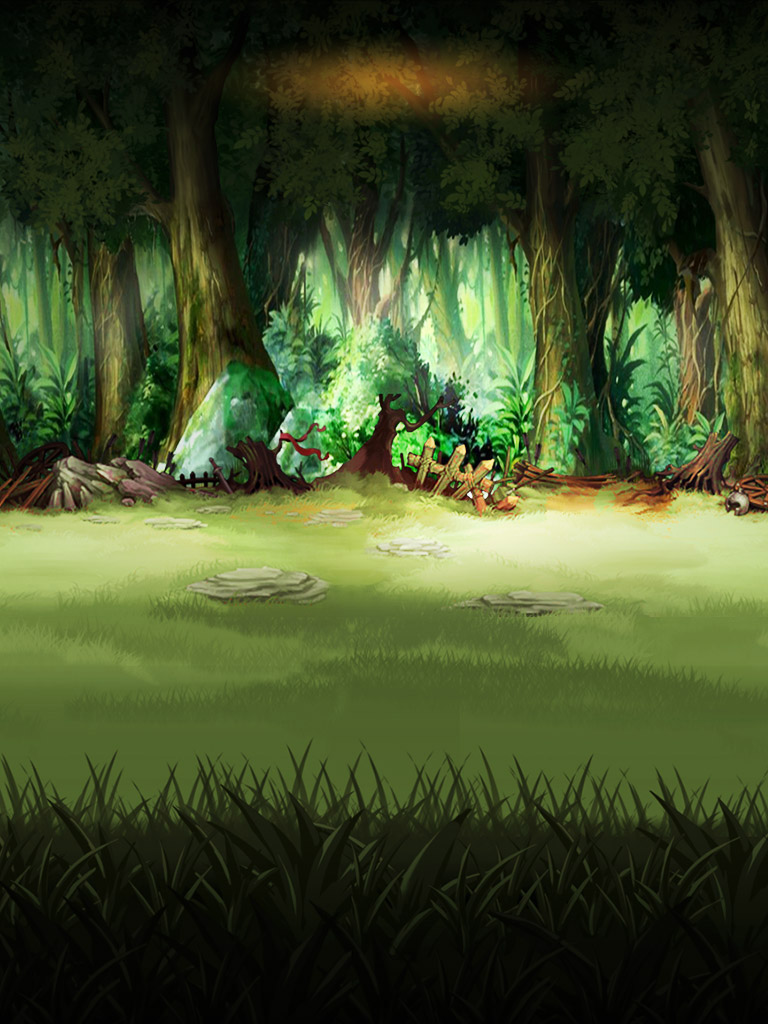 Combine the Cross-time Hero & soldier to create your dream team
Collect a full set of equipment to defeat enemies in one shot. 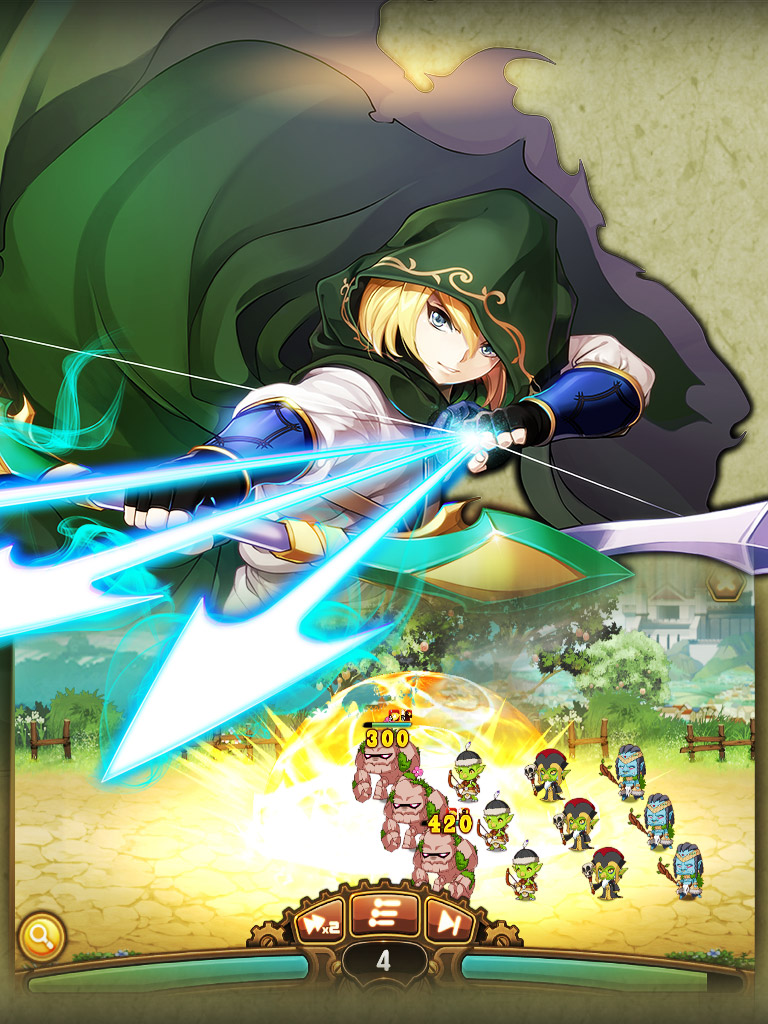 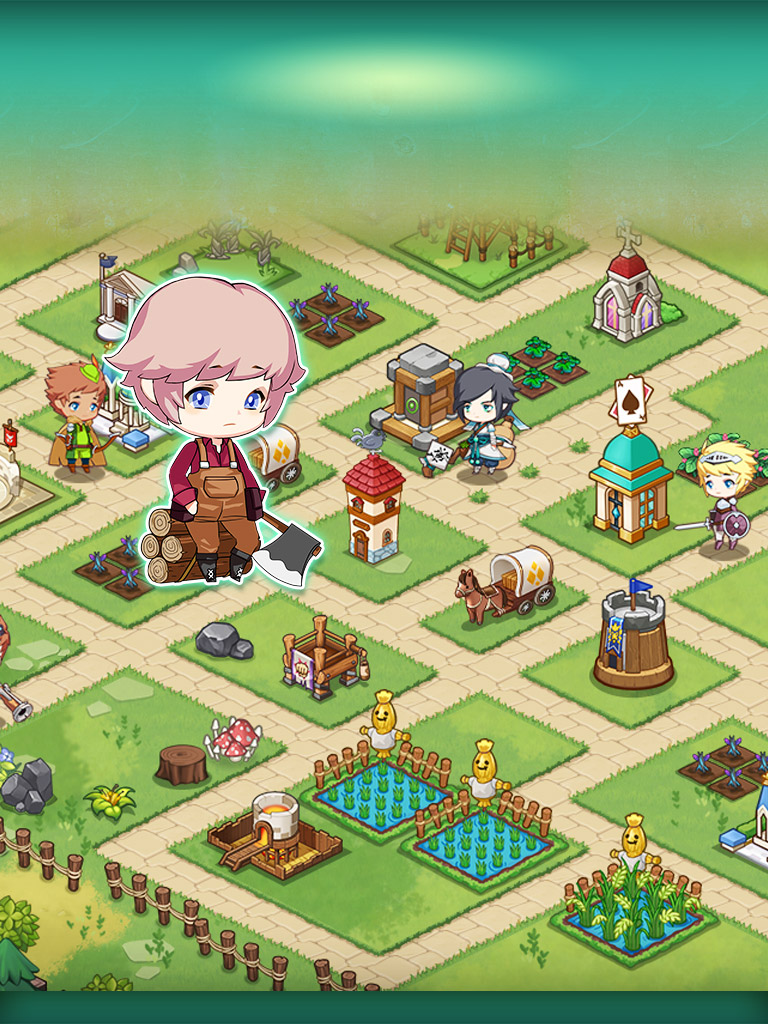 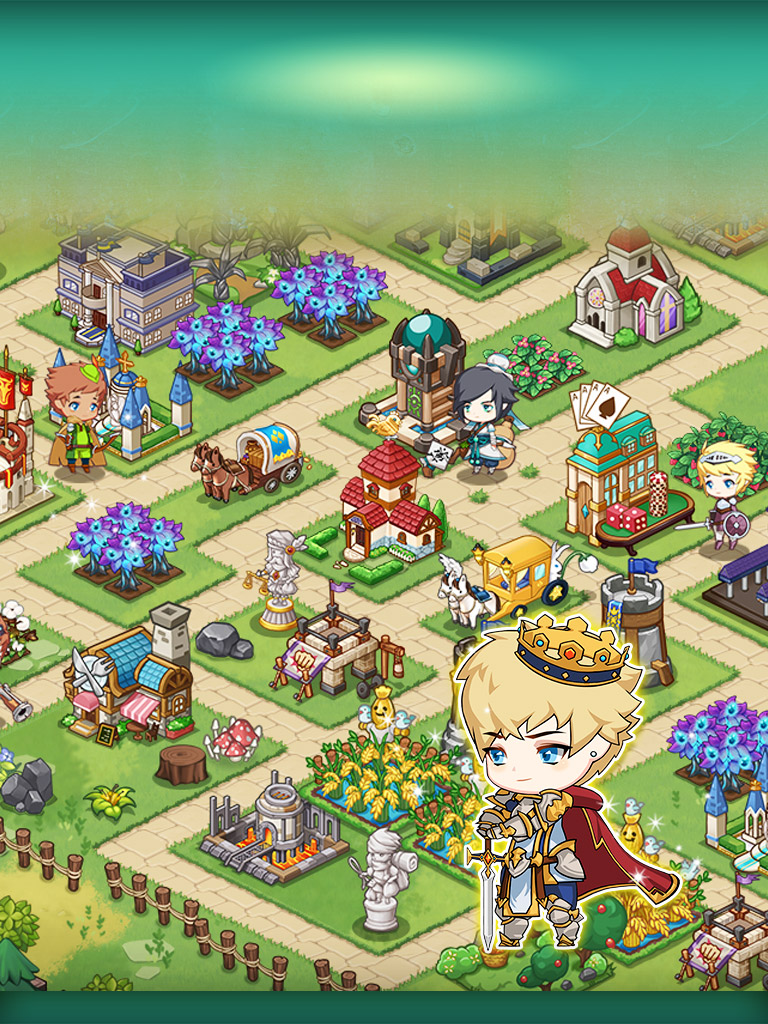 Eight jobs and abundant building
to deploy your own territory. 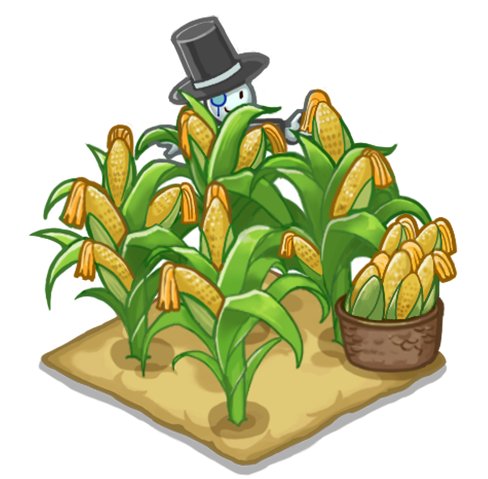 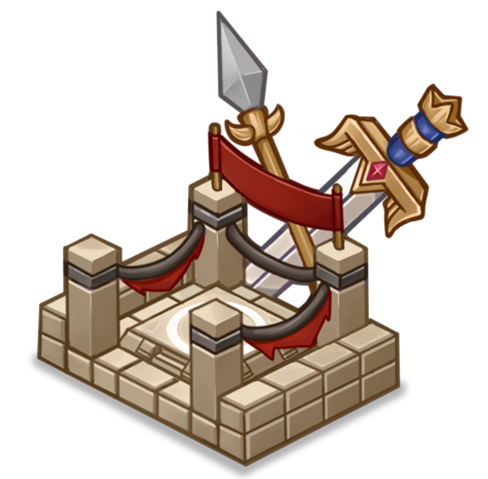 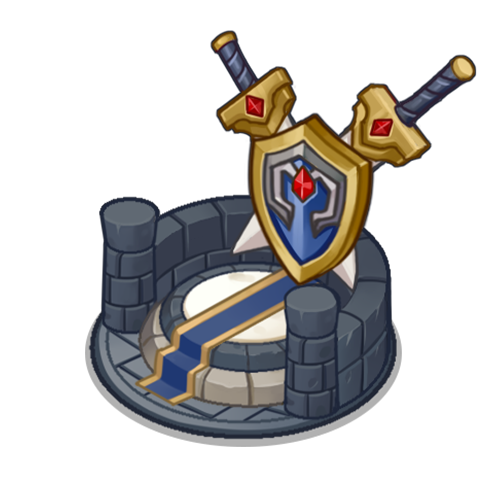 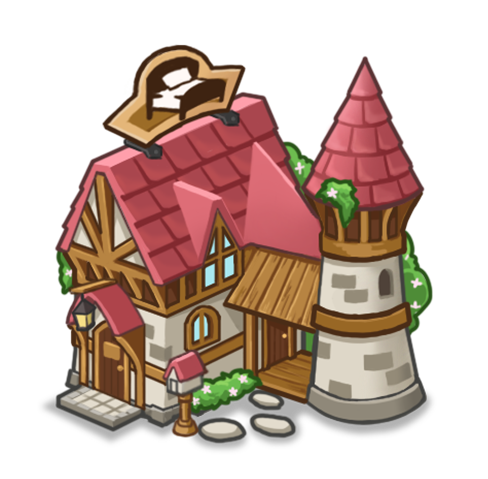 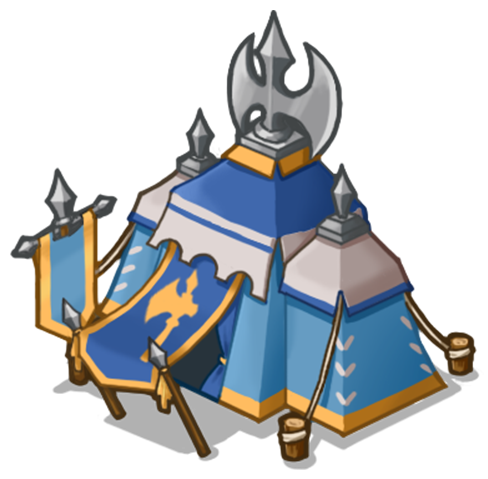 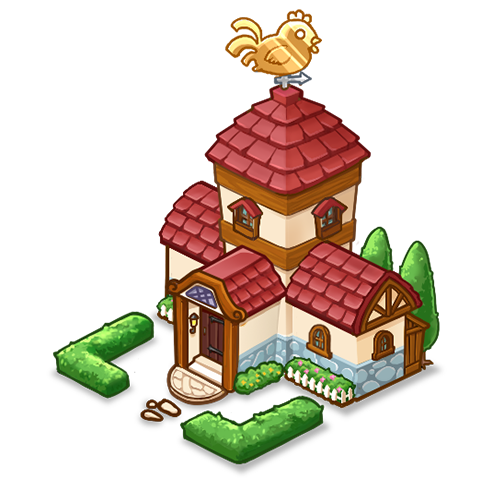